Throughout August the Shiva Gallery at New York’s John Jay College of Criminal Justice continues to bear witness to the political violence that blighted Latin America in the 1970s and ’80s. Its current exhibition highlights artistic responses to the brutality of Pinochet’s Chile and military dictatorships in Brazil, Argentina and Uruguay.

In paintings, photographs, installations and video work artist-activists including Juan Carlos Caceres, Rodrigo Rojas De Négri, Iván Navarro and Julio Le Parc bravely sought to raise awareness of human rights violations and to subvert the imposing machinery of repression. Some would pay with their freedom, others with their lives. 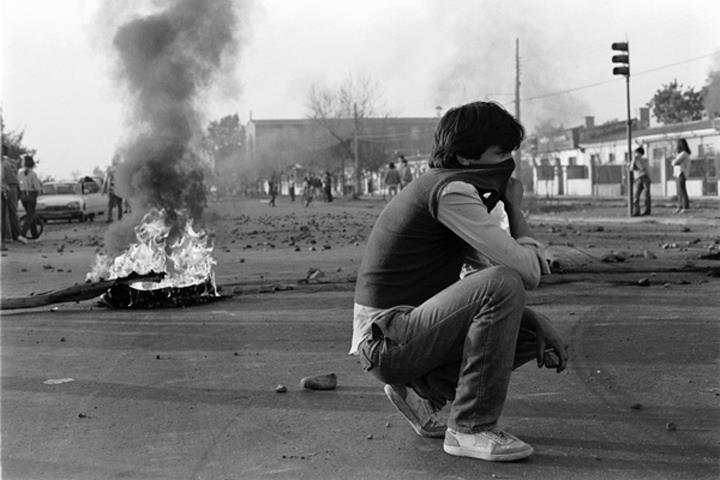 Despite the uncomfortable imagery and subject matter, this exhibition is an important opportunity to discover more about a part of Cold War history too often overlooked in Western accounts, perhaps due to the West’s support for many of the regimes in the interests of containing communism.

One thought on “Exhibition of the Month: Bearing Witness: Art and Resistance in Cold War Latin America”