British photographer Rebecca Litchfield recently journeyed across the wreckage of the former Soviet Union to gather a timeless record of this secretive lost empire. Her haunting photographs have now been published in the book Soviet Ghosts. 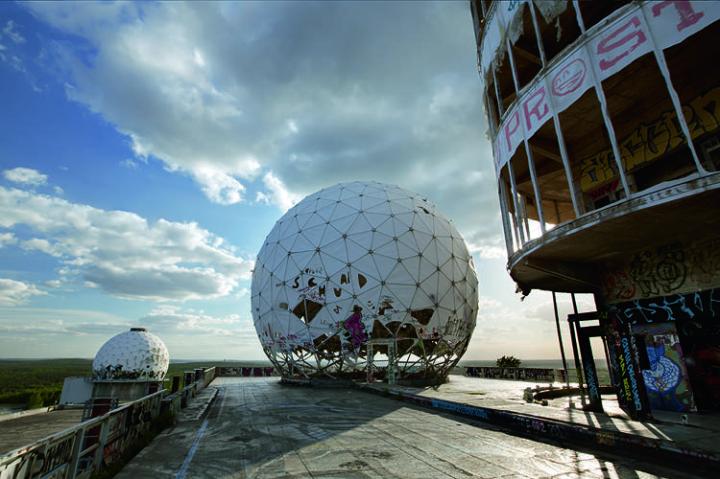 Across thirteen countries that were once behind the Iron Curtain, Litchfield has captured the tattered ruins of forgotten towns, military bases and prisons, and abandoned monuments to the glory of the Soviet Union. The journey took her inside the spaceship-shaped Buzludzha monument in Bulgaria, the Black Widow Submarine of the Soviet Navy, and the Tuefelsberg spy station where America gathered intelligence on East Germany. At times pitiful and wistful, these scenes of Cold War debris also recall the ferocious, crushing might of the USSR. 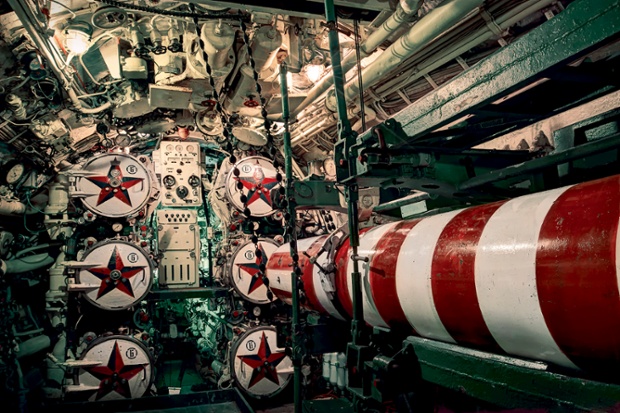 Litchfield’s quest was not easy. Some of the locations remain heavily guarded, and the photographer was arrested and interrogated at a Russian military base after her attempts to photograph a top-secret radar station led soldiers to accuse her of espionage.

You can find out more about Rebecca Litchfield’s work and purchase the book and limited editions from her website.