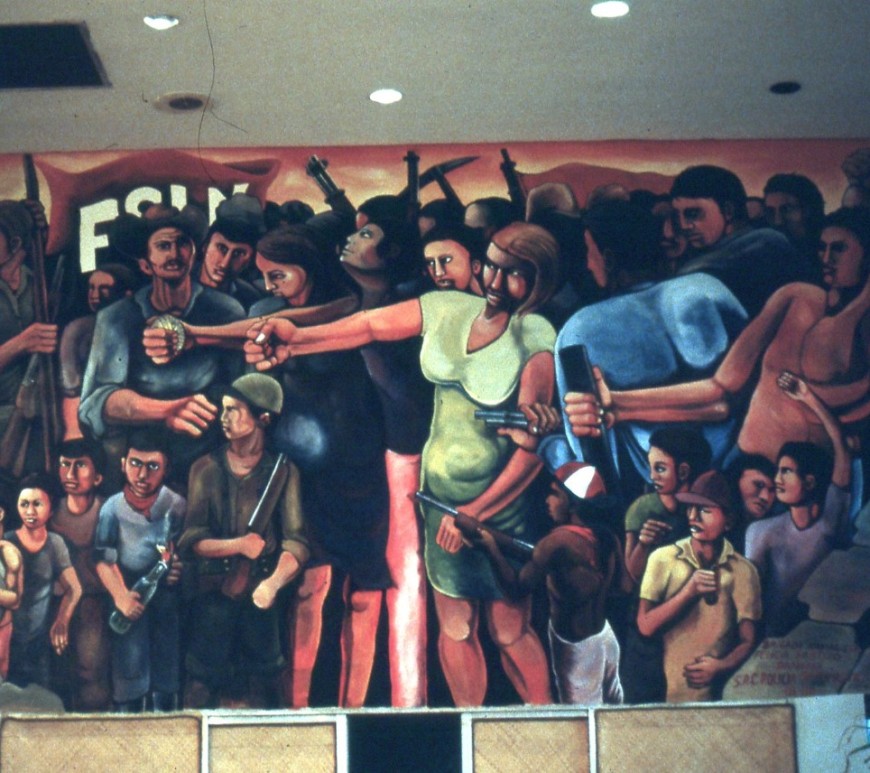 The present day turmoil in Central America, that leads so many to risk death or incarceration while attempting to cross the US border, has its origins in the Cold War. The civil wars and revolutions that reached their peak during the 1970s are collectively known as the Central American Crisis. This unrest in turn had its origins in the so-called Banana Wars of the early … END_OF_DOCUMENT_TOKEN_TO_BE_REPLACED

In one of the most ignoble missions in the CIA’s Cold War history, on 18 June 1954 the intelligence agency led US-backed troops in a covert invasion of Guatemala. The objective: a coup d’état to remove from power the hugely-popular and democratically-elected president, Jacobo Árbenz. The politician had created powerful enemies in the US with his land reforms, which claimed back from the American United … END_OF_DOCUMENT_TOKEN_TO_BE_REPLACED