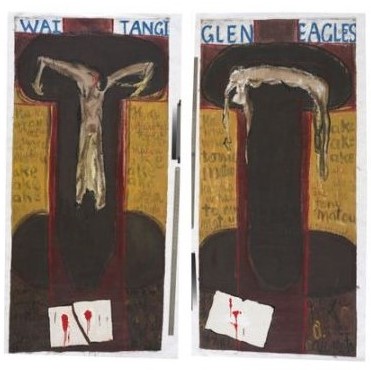 Known as ANZUS, the Australia, New Zealand, United States Security Treaty was signed in 1951. This military alliance was one of several entered into by the United States in the early 1950s, as part of its attempts to prevent the international spread of communism and to prepare for the possibility of armed conflict with the Soviet Union. Some thirty years later, as relations between the … END_OF_DOCUMENT_TOKEN_TO_BE_REPLACED