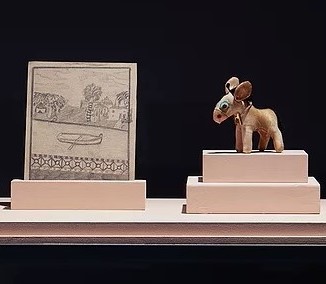 For three weeks in October 1973, Egypt and Syria spearheaded military action against Israel, aimed at reoccupying territory lost during the Six-Day War of 1967. The Yom Kippur War soon escalated from a regional squabble to a potentially catastrophic moment in the Cold War, as the United States’ support of Israel brought it into a confrontation with the USSR, which was supplying arms to the … END_OF_DOCUMENT_TOKEN_TO_BE_REPLACED

From 5 to 10 June 1967 the Six-Day War briefly erupted between Israel and its neighbouring states of Egypt, Jordan and Syria. The skirmish was one of a series of Arab-Israeli conflicts that flared up during the first three decades of the Cold War, before a ceasefire after the Yom Kippur War of October 1973 ended large-scale hostilities. One of the Israeli soldiers bearing witness … END_OF_DOCUMENT_TOKEN_TO_BE_REPLACED