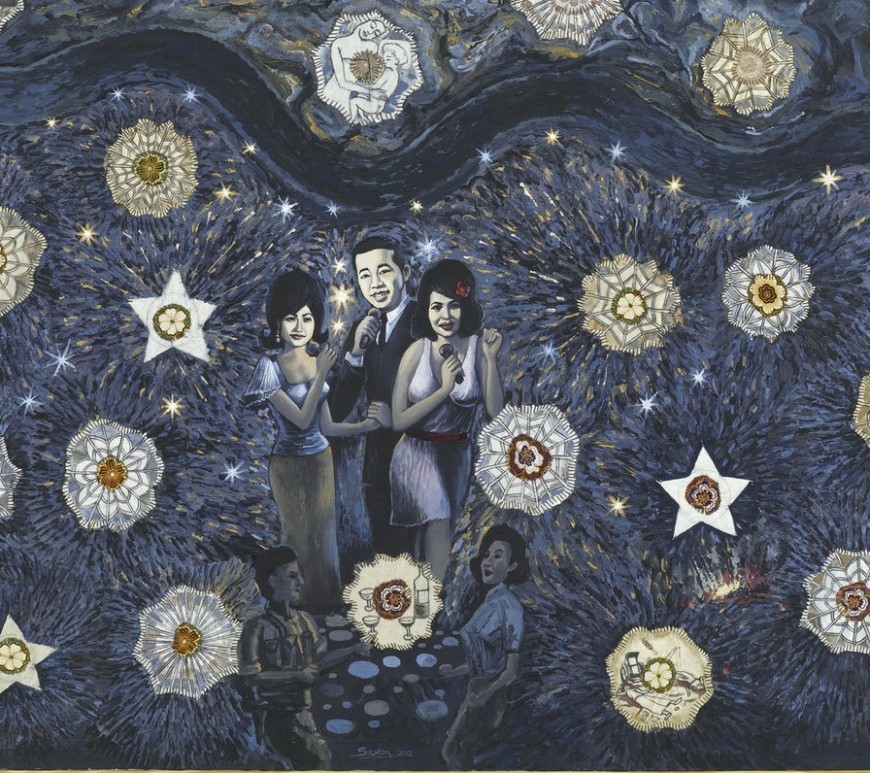 On 7 January 1979, the Vietnamese Army invaded Cambodia – sweeping from power the brutal regime of the Khmer Rouge. While both were ostensibly Communist states, relations between these neighbours had dramatically deteriorated due to the stream of Cambodian refugees into Vietnam and the Khmer Rouge’s repeated forays into border towns, where residents were massacred. The Vietnamese occupation would last for another ten years. Yet … END_OF_DOCUMENT_TOKEN_TO_BE_REPLACED